I was active from the Kingdom of Lesotho, as the member of an international team during the above mentioned period. The operation was organized by African DX Safaris. Team leader: Frosty (K5LBU as 7P8CF). Team members: Laurent (W0MM as 7P8MM), John (9M6XRO as 7P8OK), Ben (DJ0YI as 7P8YI), and Pista (HA5AO as 7P8AO).

Two stations were QRV 160 through 10 meters, around the clock for 14 days. The stations were set up in Roma the Trading Post Lodge, near Maseru. We went QRT on 12 August at 12:00 UTC. There are more than 27 000 QSOs in our logs. 7P8AO log is on-line for search. Thank you for the contacts and see you in the bands. 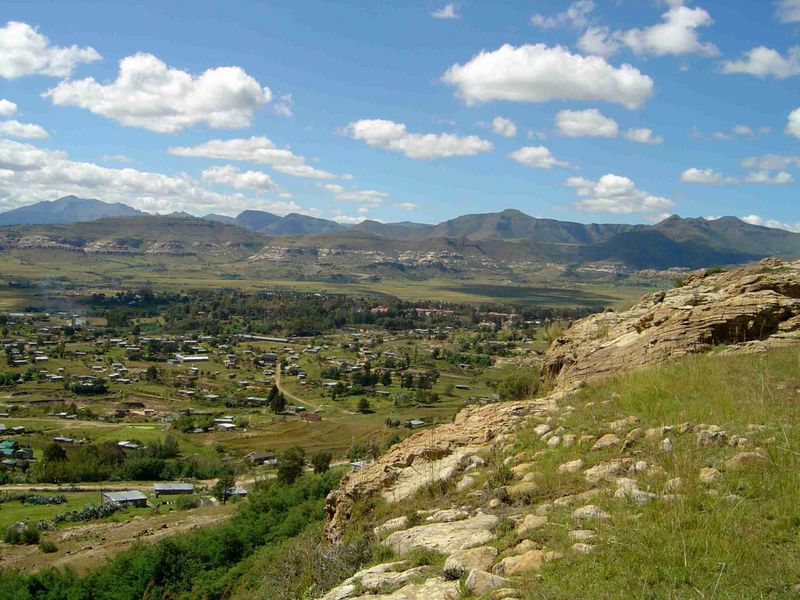 We have all arrived safe to Lesotho. John, 7P8OK (9M6XRO) had already been here on Monday afternoon and he helped to set up the station and  antennas. He started the operation on Tuesday afternoon.

The main group , Frosty, 7P8CF (K5LBU), Laurent, 7P8MM, (W0MM), Dan, 7P8YI (DJ0YI) and Pista, 7P8AO (HA5AO) arrived on Wednesday around noon. The second trailer with the tower has not arrived, yet.  We only have one station on the air at the moment. We expect the second one to be set completely up by tomorrow.
We have very limited and slow internet access, so I cannot promise to upload news very frequently and no photos will be uploaded during our stay. However we can upload the logs for all stations to this site for search. It was necessary to modify the search script, but I was not able to upload it to the server. We are looking for an alternative route. Untill then you can search the logs clicking on the „Seach all logs…” in the drop down menu. It is working properly, the shown result is correct. The only limitation is just for statistical information: You cannot get other stations from the drop down menu, but they are already in it. Please be patient. I’ll try to do my best.
73, Pista, 7P8AO 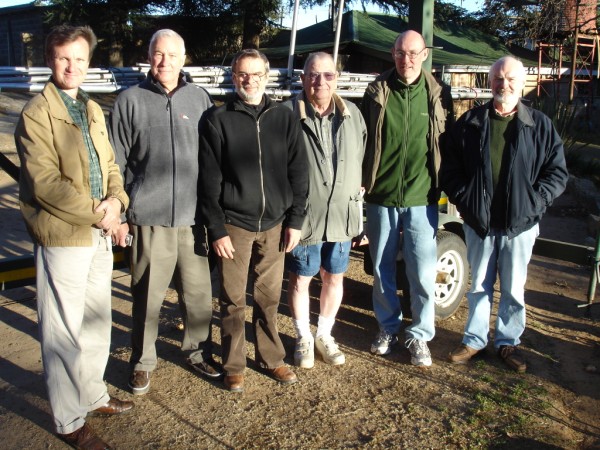 Now, we need to dismount the stations and antennas. Tomorrow morning we are going to go back to Johannesburg, than every member of the team to home, according to the flight schedules.

Detailed report and photos will be published in this site, later, after arriving back home.

Today I have closed the donation campaign for the children in Lesotho. 2,573 USD were donated by amateur radio operators, radio clubs, distributors and other individuals from many different countries. I will take the opportunity to hand over this amount on their behalf to the committee of the Leratong Community Centre, in Rome, Lesotho, during my visit March 2010. The copy of the document of receipt this amount will be published, here, in my website. The list of donors still remain available on-line. I should like to say many thanks for all those ones, who kindly sent their contribution and gave a hand in this way to the orphan and vulnerable children living in very hard circumstances in Lesotho.

My complete log now is uploaded to the LotW and eQSL system.