It is highly recommended to use my OQRS application. It saves time and as well as your cost to receiving our QSL cards.

In NIL situation use the on-line "Not in Log?' function. Do not send email. I will not answer log check request emails.

Please do not send QSL via the buro. Help to save buro expenses. Use my OQRS application for buro card request. 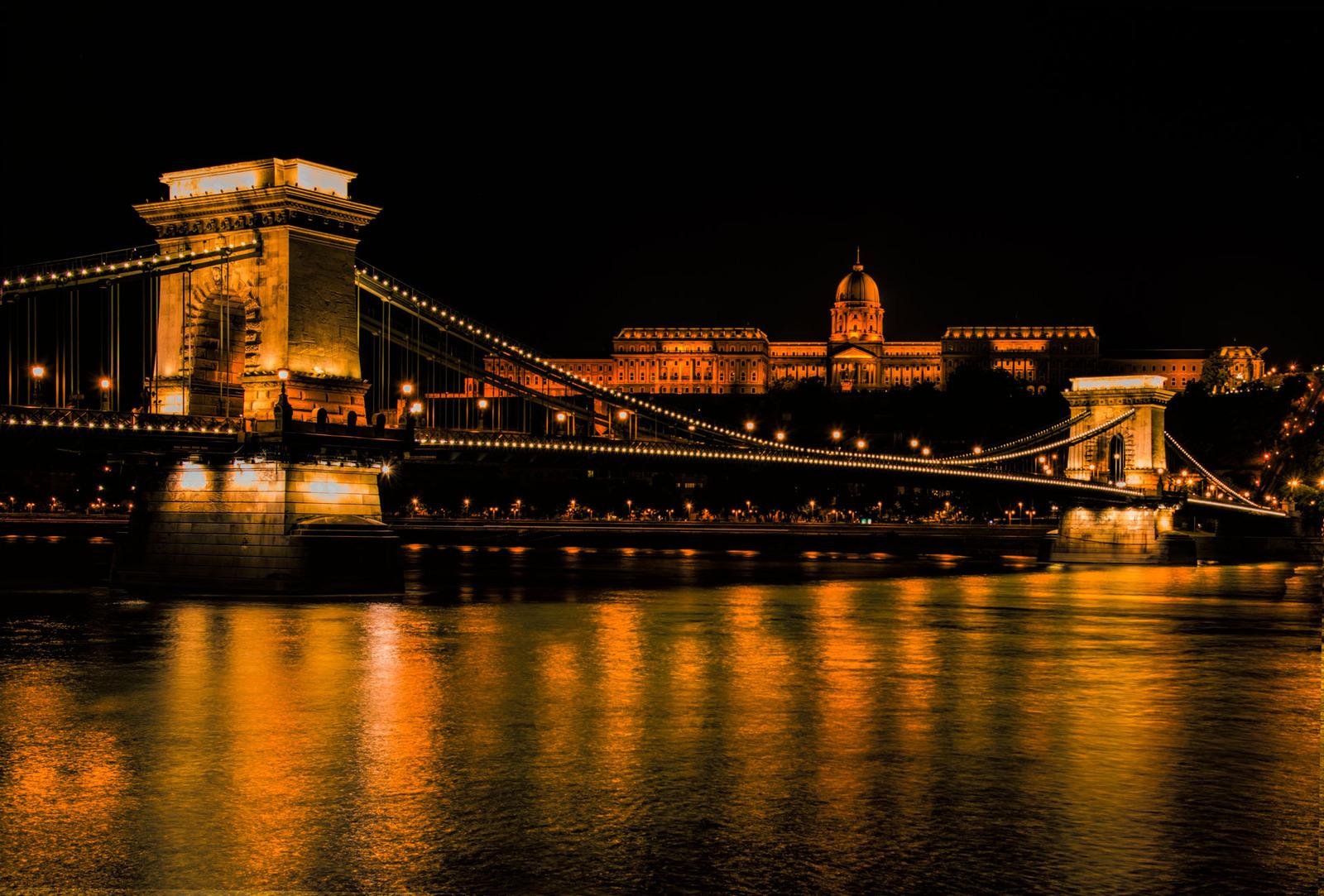 The Széchenyi Chain Bridge pans the River Danube between Buda and Pest, the western and eastern sides of Budapest, the capital of Hungary. Designed by English engineer William Tierney Clark and built by Scottish engineer Adam Clark. It was the first permanent bridge across the Danube in Hungary. It was opened in 1849. The bridge has the name of István Széchenyi, a major supporter of its construction, attached to it, but is most commonly known as the "Chain Bridge". At the time of its construction, it was regarded as one of the modern world's engineering wonders. Its decorations made of cast iron, and its construction, radiating calm dignity and balance, have elevated the Chain Bridge to a high stature in Europe.
(https://en.wikipedia.org/wiki/Széchenyi_Chain_Bridge)

“You see, wire telegraph is a kind of a very, very long cat. You pull his tail in New York and his head is meowing in Los Angeles. Do you understand this? And radio operates exactly the same way: you send signals here, they receive them there. The only difference is that there is no cat.”