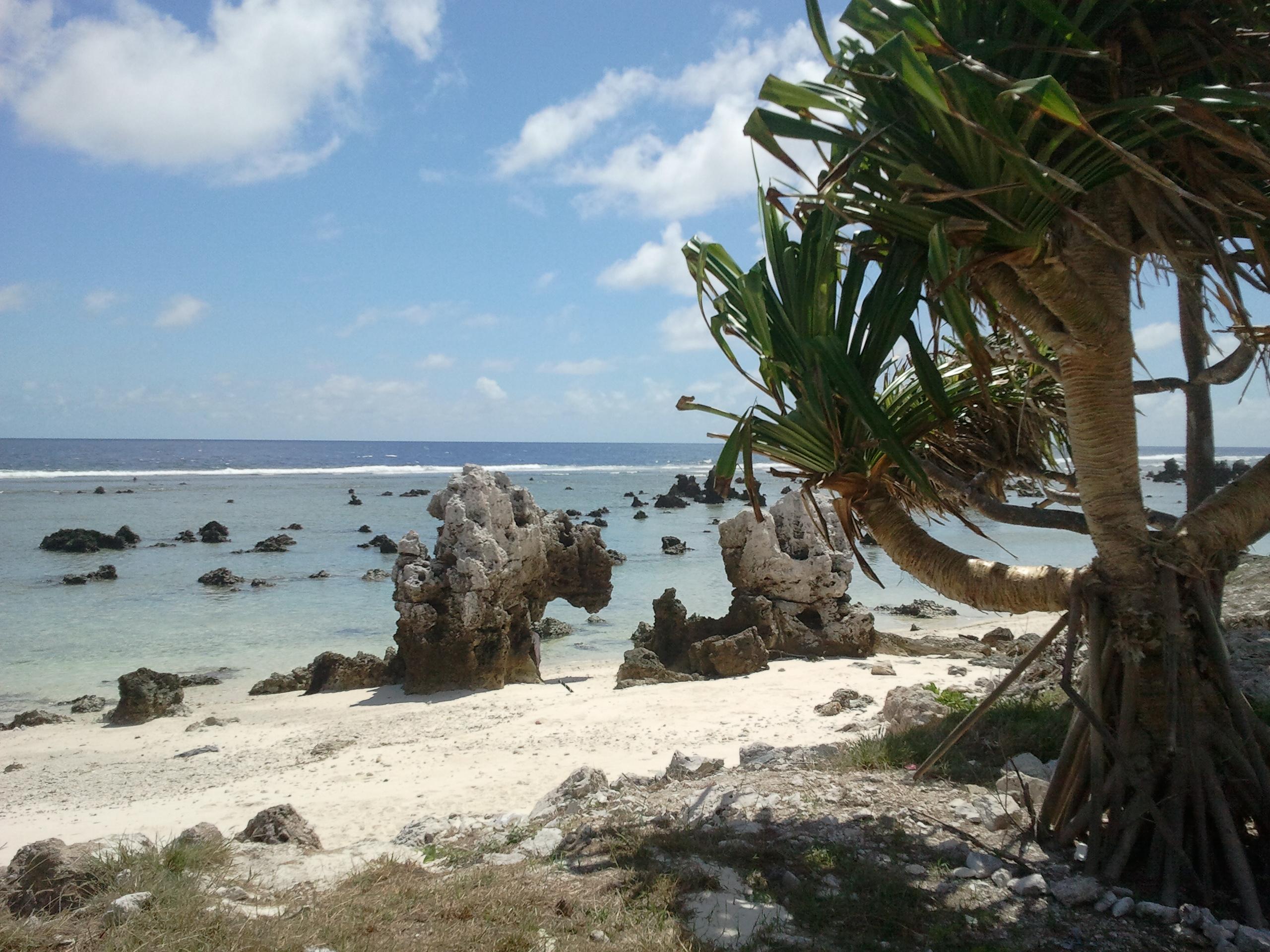 We had two focuses on our announced January/February 2012 South Pacific DX Tour: T2 and T30 with possible operation from T33. We are regret to advice that we had to cancel the operation from T2 and T30. That was the bad news.
The good one is that our new target is C2, Nauru.

The reasons of these very last minute changes, which are out of our control, are as follows:

It was the first time that we asked support and received contribution from DX Foundations, DX Organizations and individuals. We appreciate these supports very much. However we will contact all organizations and individuals who supported us, and will pay the donations back if these changes would make them disappointed, despite Nauru is much better ranked on the most wanted DXCC list.